The first mission is one very close to my heart... Helping a small team of passionate people achieve BIG things directly helping vultures in Nepal.

One way of providing safety for Nepal’s vultures came in the form of 7 Vulture Safe Feeding Sites (VSFSs). These safe havens for vultures were pioneered in Nepal. They function in a simple and very effective way; local communities are encouraged to sell or donate their elderly or sick livestock to the VSFS, the livestock is cared for by a full time keeper and when the cattle die the carcass is offered to the vultures to consume and dispose of as nature intended. The process is carried out without the use of deadly NSAIDs such as diclofenac. A VSFS is ultimately a cow rescue centre with the vultures playing a role as the carcass clean up crew!

The VSFS at Ghacok is a short drive from Parahawking HQ and is in one of the most beautiful places i have ever visited. The livestock has plenty of space to roam free, a cow shelter, a bone storage shed was constructed and a well-built viewing hide is all within the VSFS. Eight of the nine species of vulture in Nepal are regularly seen using the site including critically endangered species such as the ineffable White-rumped vulture Gyps bengalensis, beautiful Red headed vulture Sarcogyps calvus and the alluring Slender billed vulture Gyps tenuirostris. This year i have had the pleasure of working for the Parahawking Project as well as working closely with the Ghachok committee to develop the site further.

The 2015/2016 Parahawking season has faced challenges and set backs sadly out of our control. Firstly, Nepal was rocked by two massive earthquakes which destroyed 1000's of lives and has left millions homeless and in need of aid. The Earthquakes struck Nepal on Saturday April 25, 2015, flattening large parts of the capital Kathmandu and causing devastation across the Himalayan nation with entire villages destroyed. In September demonstrators blocked trucks carrying everything from petrol, medicines and basic food items from entering the landlocked nation. Even ready-to-eat items like noodles disappeared from the shop shelves. The tourism industry understandably was, and continues to be affected on a large scale. Without donations from people and organisations wanting to help and support the VSFS at a difficult time it would have been an even more challenging year. The funds raised have gone, and will continue to fund, core aspects of the VSFS and directly help the vultures which use the site. Supplementary cow feed, the cow keeper’s salary and maintenance projects require continuous funding and are essential to the facility’s operation. The Parahawking Project is committed to supporting the VSFS, its committee, the community at Gachowk and the future growth of vulture populations. 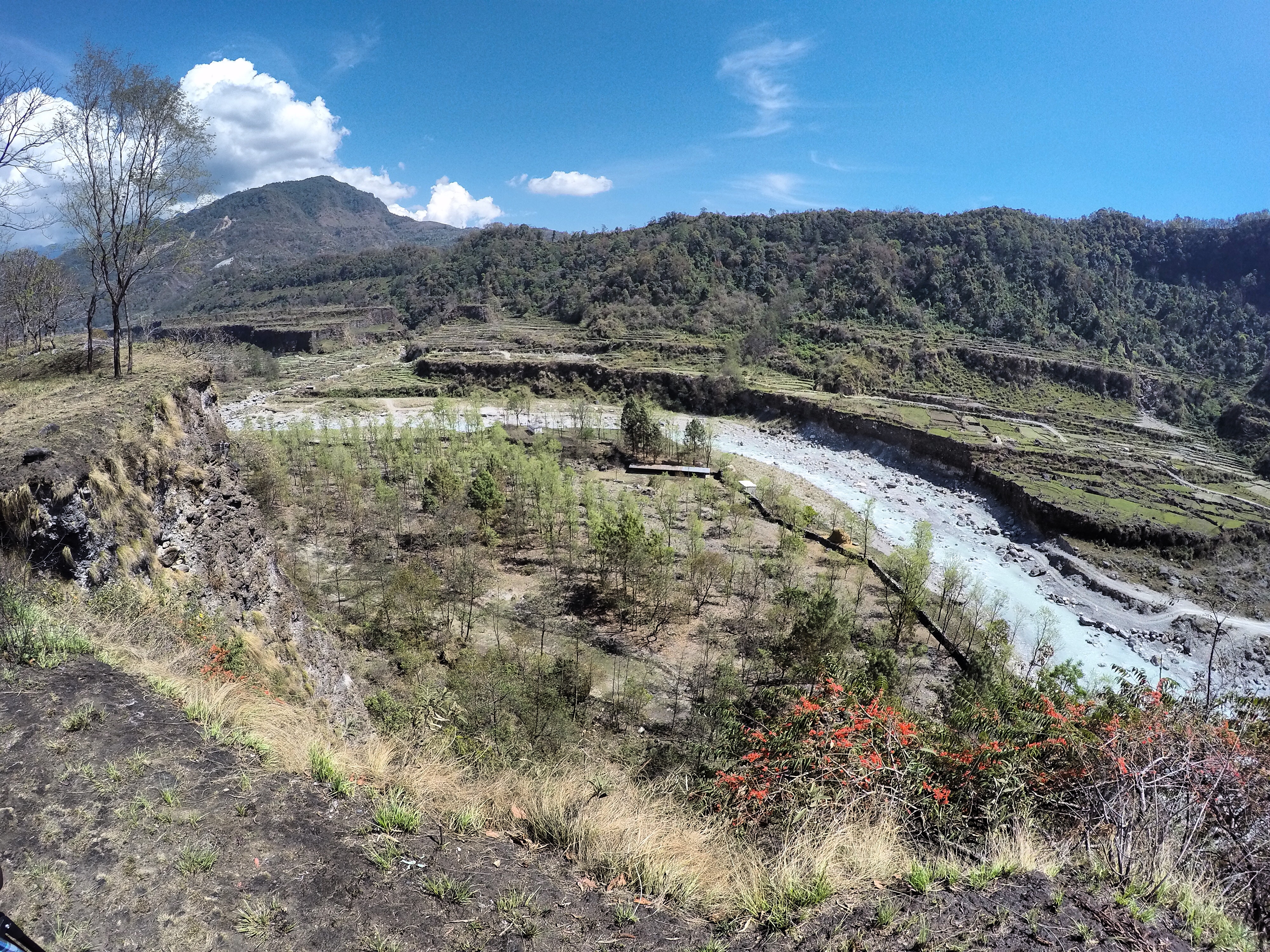 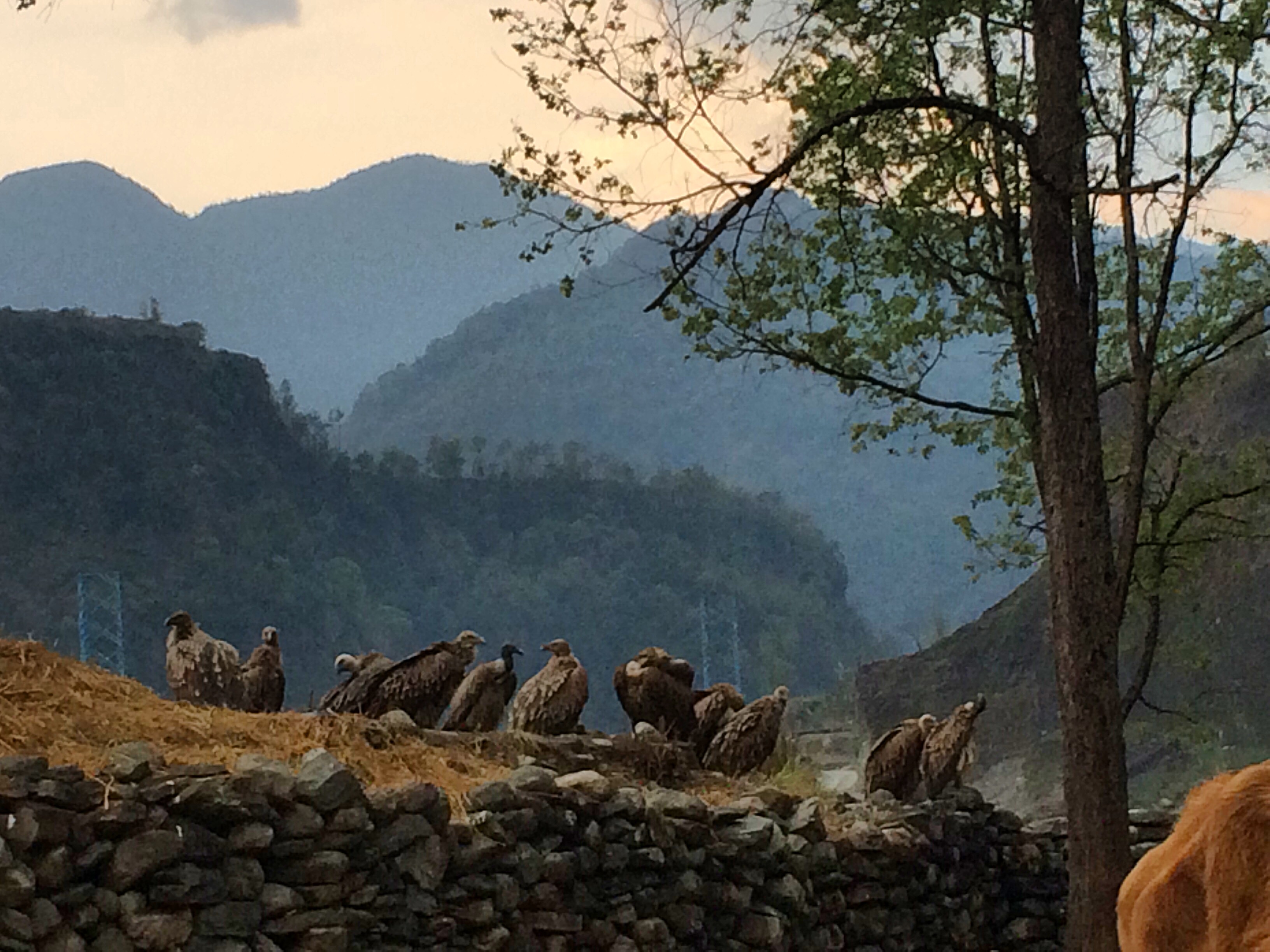 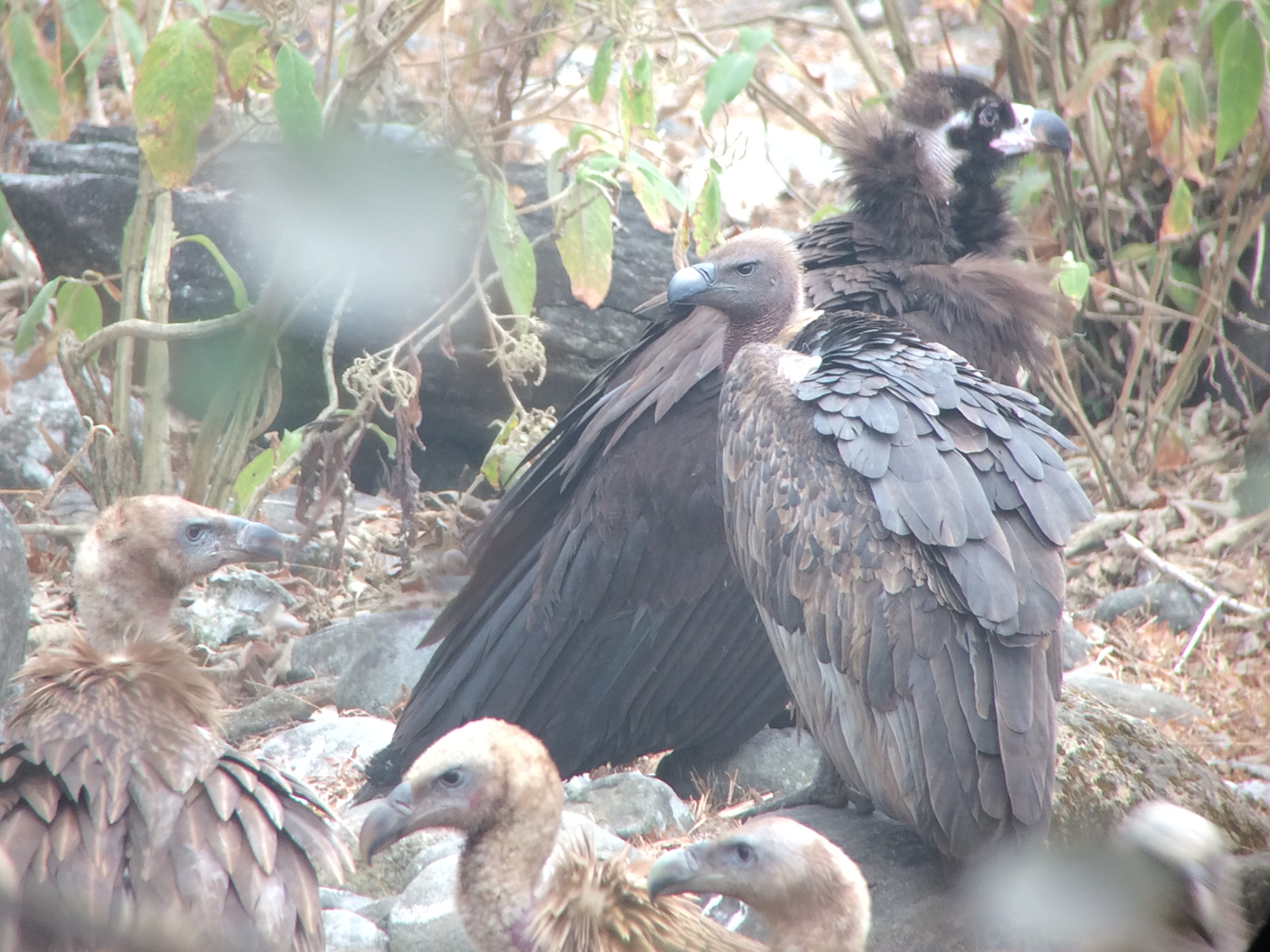 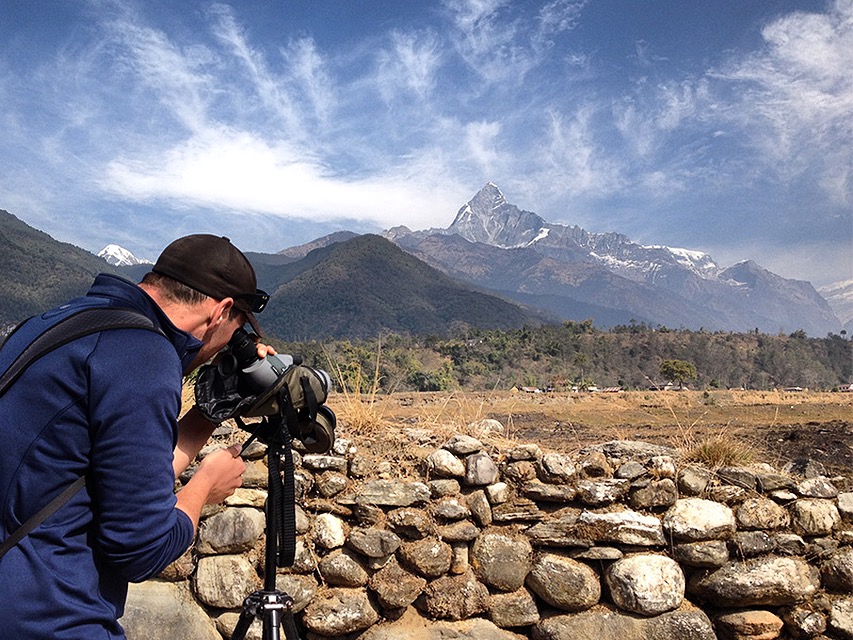